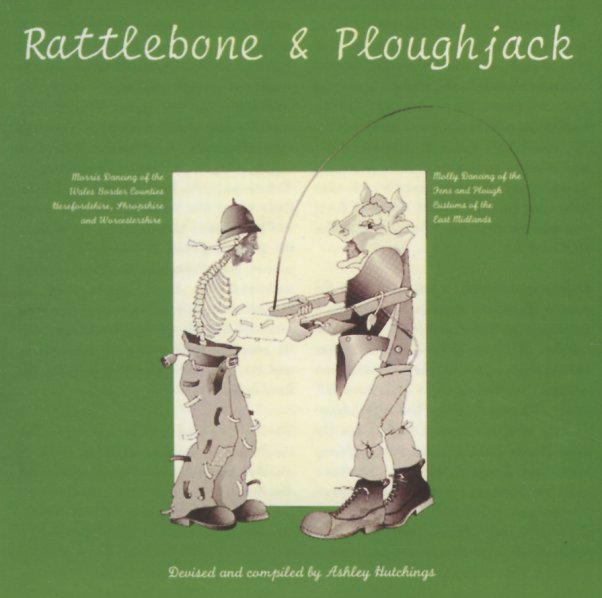 One of the strangest records ever from Ashley Hutchings – a set that's even more ancient-sounding and enigmatic than his music with Fairport Convention and Albion Band! In a sense, the album follows the spirit of both groups, and their effort to plumb the past and fuse it with the present – yet here, Hutchings is almost trying to create a documentary of old recordings – even though the material is all newly-recorded, but handled with a more ancient aesthetic that hearkens back to the 78rpm generation! Players aren't listed, and there's no credits at all – but it's pretty clear that Hutchings has some of his key Fairport Convention partners on board to help with the sound – which is served up in a mix of acoustic instrumental and vocal modes, sometimes with spoken introductions through each side-long collage of tunes.  © 1996-2022, Dusty Groove, Inc.