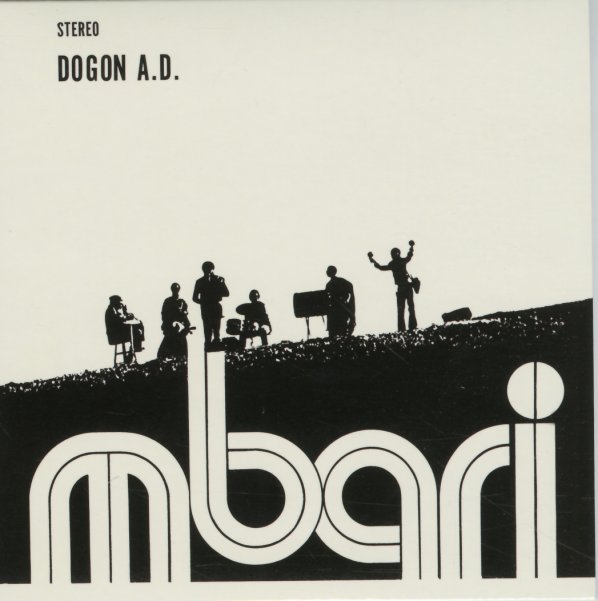 A seminal session from the St Louis scene of the early 70s – one that was humming nearly as much as Chicago was with the AACM at the time! As with the larger organization in the Windy City, St Louis had the Black Artists Group – of which Julius Hemphill was a key member, forming fresh new ideas in improvisatory jazz with players who went onto have an undeniable impact on the global scene as well. This album's one of the standout recordings of the Black Artists era at its best – a record produced by Hemphill, but equally balanced between his own alto and flute, the trumpet of Baikida Carroll, cello of Abdul Wadud, and drums of Phillip Wilson – plus a bit of added baritone from Haimet Bluiett. The rhythms are quite open, but there's also a nice sense of structure to the record too – a bridge between spiritual and free jazz that prefaces the impact that both Hemphill and Bluiett would have on the New York loft jazz generation. Titles include "Dogon AD", "Rites", and "The Painter".  © 1996-2022, Dusty Groove, Inc.