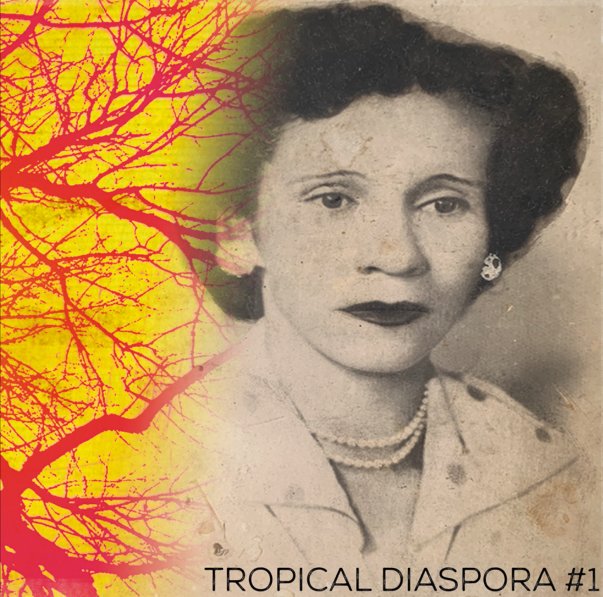 The first full compilation issued by the Tropical Diaspora label – a relatively young company, but one with a great ear for picking up all the contemporary changes on the global underground! As you'd guess from their name, there's lots of music here that comes from cultures changing as they shift over the surface of the planet – but in ways that don't have to do with differences in technology, so much as they do the combination of rhythms, instrumentation, and lyrical themes as the music takes new shapes! The package is full of work from artists we'd never heard at all – and titles include "We Are Street" by Los Made In Barcelona, "Cangrejo" by Bando, "Cancion Para Carino" by Riosenti, "Griot Xama" by Horoya, "El Rurru" by La Rueda, "El Ladron" by Santo Golpe, "Sereno" by Bantunagojej, and "Mr Job" by Abeokuta.  © 1996-2021, Dusty Groove, Inc.