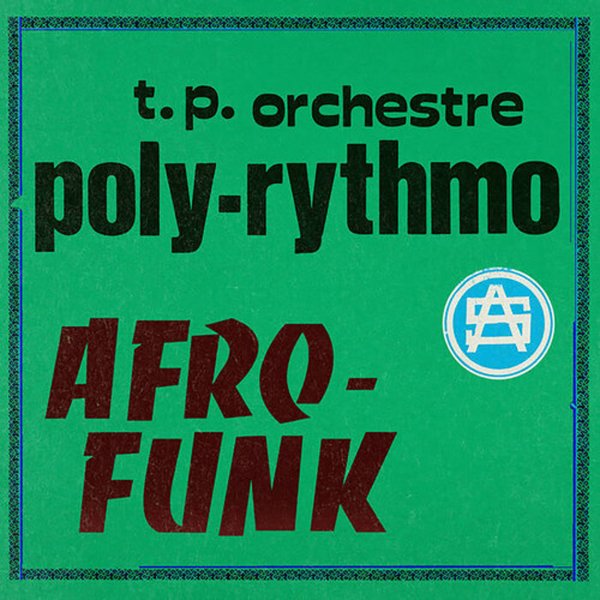 An album that really lives up to its title, and one that brings together a host of rare singles from this legendary group – all of which are maybe even funkier than some of the tracks on their albums of the time! The bulk of the record is from very rare 7" singles issued on the Albarika Store label, and the set's completed by two rare compilation cuts as well – and the result is a record that's overflowing with hard-edged gems that really show off the unique funky sound of the TP Orchestra Poly Rhythmo – lots of heavy drums at the bottom, cool criss-crossing organ lines, and a style that's a lot leaner than that of Fela and some of his contemporaries. Titles include "Mi Si Ba To", "Minko E So Non Moin", "Gbeti Ma Diro", "Segla", "Kou Tche Kpo So O", "Mi Ve Wa Se", and "Aiha Ni Kpe We".  © 1996-2023, Dusty Groove, Inc.

Rhythm Revolution (red vinyl pressing)
Revolution/Acid Jazz (UK), Mid 70s. New Copy (reissue)
LP...$22.99 24.99
A stunner of a set from the 70s African scene – and a record that may well be a lot rawer and harder than most that you have in your collection! Ferry Djimmy was originally a boxer, and spent time outside of his native Benin – but on a return to the country in the early 70s, he cut ... LP, Vinyl record album