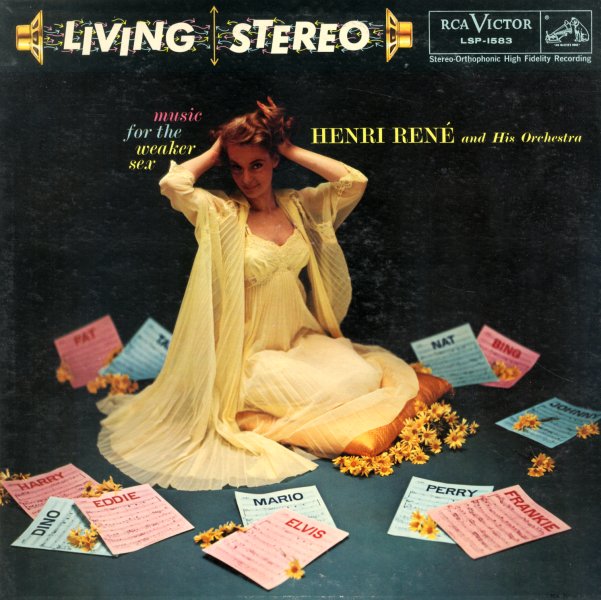 Music For The Weaker Sex