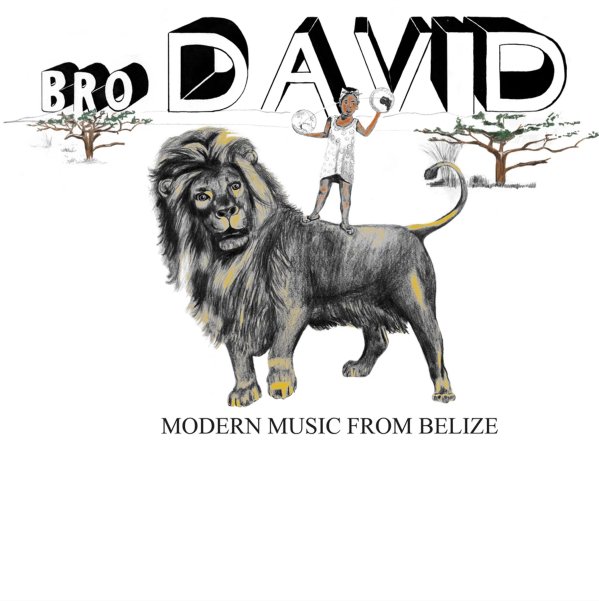 Tewedije Limut
Now Again, Mid 70s. New Copy
LP...$20.99
Mindblowing work from a revolutionary artist – one of the coolest cats on the Ethiopian scene of the 70s – and a singer who could effortlessly blend together American funk with East African elements! The music here definitely echoes some of the Ethio modes of some of Ayalew Mesfin's ... LP, Vinyl record album