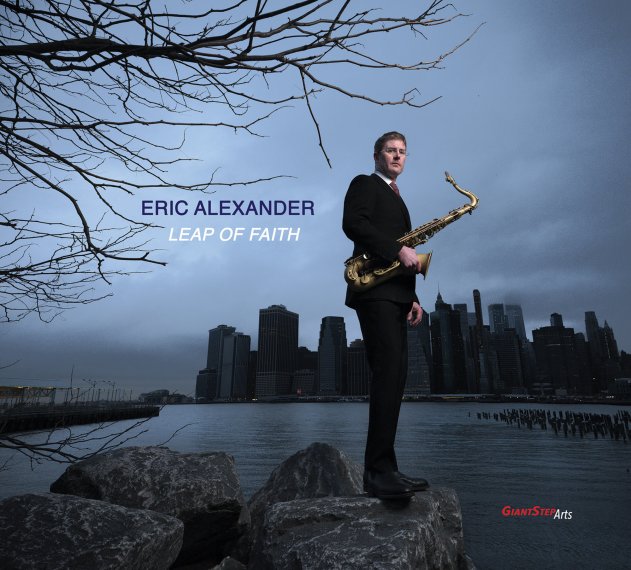 The great Eric Alexander in a trio mode – soaring out with a lot more space and soul than some of his albums with a pianist – and that's saying a lot, given the wonderfully soulful sound of that work too! The style is a mode that Alexander has explored a bit over the years, but which really comes out with great force here – and opens up a sharper, more biting tone than you might be used to hearing from the saxophonist over his 25+ years of recording! It's almost as if Eric's awoken with a whole new sense of spirit – and we mean that quite literally, as the album has Alexander arising as a very powerful saxophonist in a spiritual tradition – with a sound that's still very individual, but which has links to a legacy that includes Pharoah Sanders and Charles Lloyd – something we never would have said about Eric just a few years ago. The other trio members are key to the sound, too – Doug Weiss on bass and Jonathan Blake on drums – and titles include "Corazon Perdido", "Luquitas", "Mars", "Magyar", "Big Richard", "Second Impression", and "Frenzy".  © 1996-2021, Dusty Groove, Inc.