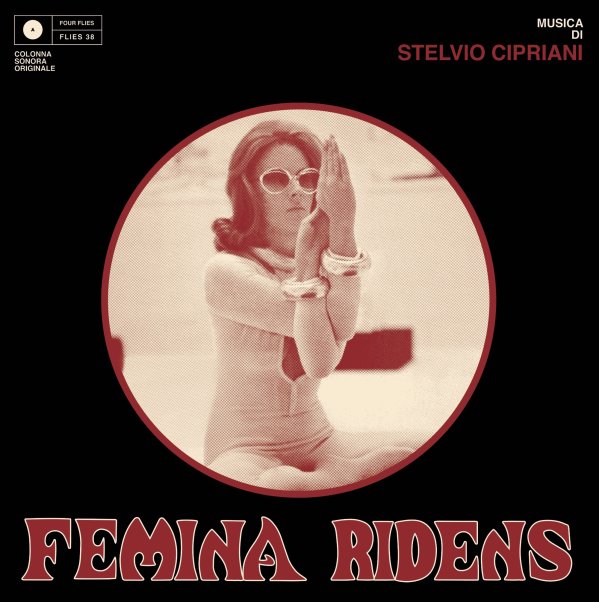 A wonderful soundtrack from Stelvio Cipriani – penned for this 1969 Italian thriller with psycho-sexual overtones, and done with music that has elements of both! At some points, Cipriani has all the erotic touches of his best early 70s work – but at others, he uses late 60s modes that evoke Morricone and Piero Umiliani, especially the latter's playful use of instrumentation in his more outlandish soundtracks! The music grows a bit more tense as the film moves on, but usually has a sense of lightness overall – and a number of tracks feature wordless vocals, sung either by Edda Dell'Orso or I Cantori Moderni. Titles include "Week End With Mary", "Love Symbol", "Hot Skin", "Chorus & Brass Fugato", "Rendezvous In The Castle", "Femina Ridens", "The Run In The Alley", and "The Shower".  © 1996-2021, Dusty Groove, Inc.