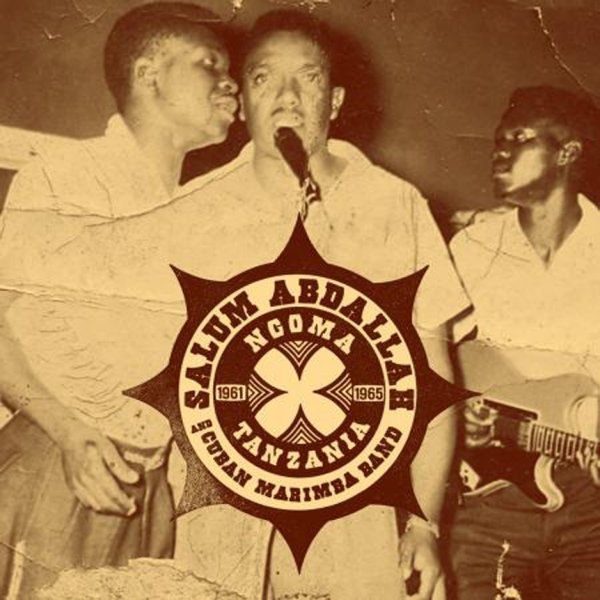 Beautiful sounds from the short-lived musical legacy of Salum Abdallah and his Cuban Marimba Band – a group from Tanzania, but one who play with lots of influence from Latin Music – as you might guess from their name! And yet, unlike some of the larger, fuller Latin-influenced groups that were springing up on the West African scene of the 60s, this combo has a sound that's pretty stripped-down – often just heavy percussion and work on guitar – which appears to be a unique hybrid of the Cuban style of the instrument, which gets plucked and inflected in great ways next to the vocals! The well-done set might be the best we've seen so far from the Domino Sound label – and features tracks that include "Njoo Haraka", "Naumiya", "Cuba Cha Cha", "Kutenda Maovu", "Ngoma Iko Huku", "Macho Laini", "Masikitiko", and "Asiye Bahati Duniani".  © 1996-2021, Dusty Groove, Inc.