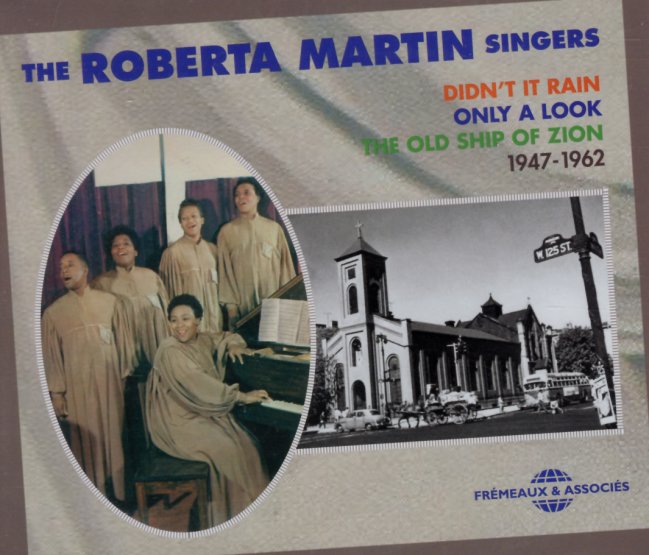 15 years' worth of recording from the Roberta Martin Singers – a groundbreaking gospel group from the postwar years, and one whose style helped set the tone for countless other acts to come! The group mixed male and female singers, but in a way that often still held to the smaller quintet or sextet formation – which means that there's lots of up-close harmony moments, and wonderful interplay between a spiritual lead and supporting singers – in styles that evolve nicely over the course of the many recordings in the set! As with other Fremeaux titles, there's a wealth of historical detail too – notes in both French and English – with 72 titles that include "Hold The Light", "Step In Jesus", "He's Using Me", "Saved", "Marching To Zion", "Precious Memories", "What A Friend", "Satisfied", "Oh Lord Stand By Me", "I'm Sealed", "Rock My Soul", "Back To The Fold", and lots lots more.  © 1996-2021, Dusty Groove, Inc.