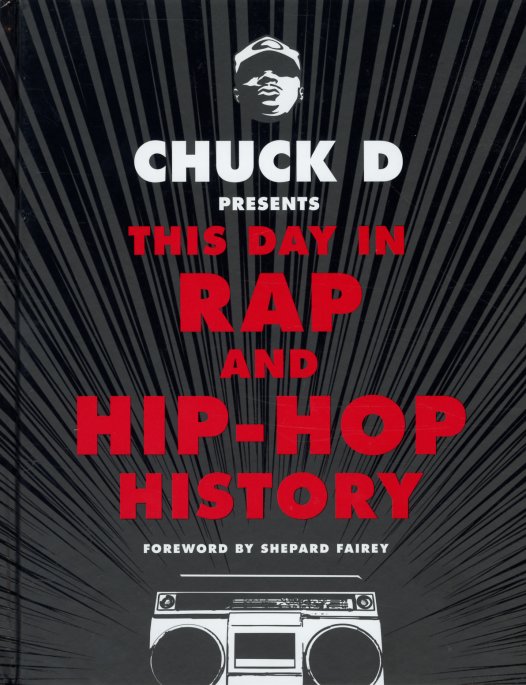 A day-by-day list of important dates in hip hop – starting in 1973, and running all the way up to the present! Given that Chuck D's the man in charge, the set focuses most strongly on the 80s and early 90s – with very strong chapters on 1984 through 1995 – where date after date seems to resonate with the kind of important hip hop event that we can hardly believe actually "happened", as it's such a part of musical history now! Each date gets a small paragraph about the significance of the event that's named at the top – and these listings are interspersed with lots of full color images of hip hop legends – drawings, paintings, and other images provided by the book's co-contributors. 342 pages, hardcover, with lots of color images.  © 1996-2021, Dusty Groove, Inc.