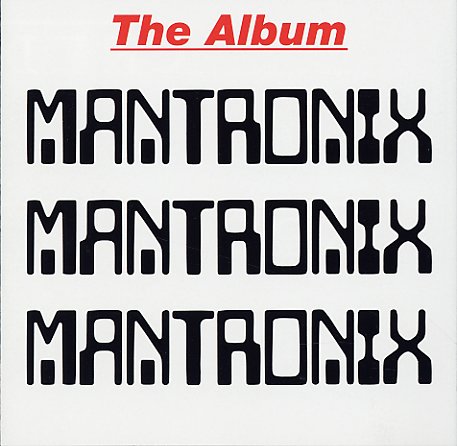 The classic first LP from Kurtis Mantronik & MC Tee – early hip hop and funky electro at its mid 80s finest – richly expanded with a wealth of bonus material! We'll never tire of style here – electronic funky beats, synthesizers and vocoder vocal effects, and those benchmark old school style rhymes from MC Tee. Bust out the linoleum! All the hits the hits are here – "Bassline", "Fresh Is The Word", "Needle To The Groove", "Get Stupid Fresh Pt I", "Hardcore Hip Hop" and "Ladies" – plus 6 bonus tracks including "Fresh Is The Beat (original 12 inch version)", "Jamming On The Groove (original 12 inch dub)", "Fresh Is The World (unreleased '88 rmx)", and "Bassline (original 12 inch club version)".  © 1996-2021, Dusty Groove, Inc.