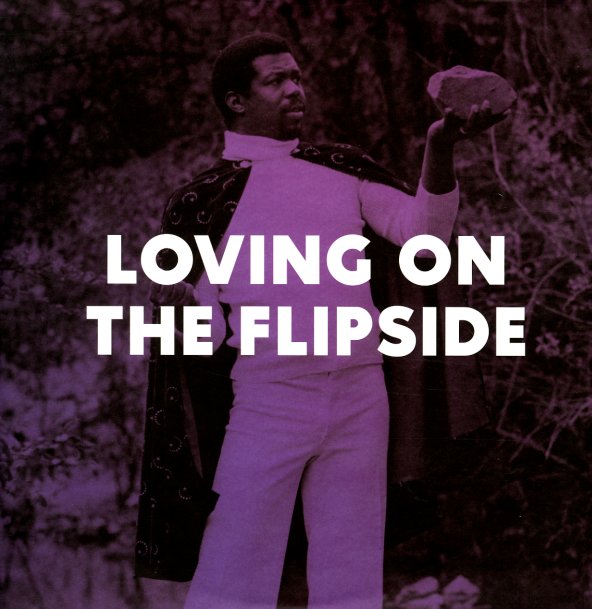 Mellow soul heaven – and one of the greatest compilations of this style we've ever heard! This is exactly the kind of laidback, tripped-out soul we totally love – a host of rare ballads and love songs pulled from the 45 underground of the late 60s and early 70s – sometimes by groups who are better known for funky tracks, other times by overlooked harmony groups and solo singers who rival the greatness of east coast artists like The Moments or Whatnauts! Titles include "I Don't Think I'll Ever Love Another" by Darling Dears, "Slippin Around" by Thomas East, "Since You've Been Gone" by Little Janice, "Love" by Black Conspirators, "What Am I Waiting For" by Black Exotics, "Who Do You Think You're Fooling (part 1)" by Symphonic Four, "I'll Find A True Love" by Lee Bonds, "Young Girl" by Jazzie Cazzie & The Eight Sounds, and "Is It Me You Really Love" by Black Velvet.  © 1996-2022, Dusty Groove, Inc.
(Includes download card – which also includes 80 page digital booklet!)

Super Funk – Rare Funk From Deep In The Crates
BGP (UK), Late 60s/Early 70s. New Copy 2LP
LP...$18.99 26.99
One of the best-ever compilations of funky work from BGP Records – and even better than their other Super Breaks sets! This one features some totally rare killers – not only from hard-to-find funky 45s, but also from obscure studio tapes that have never been properly issued! The set's ... LP, Vinyl record album