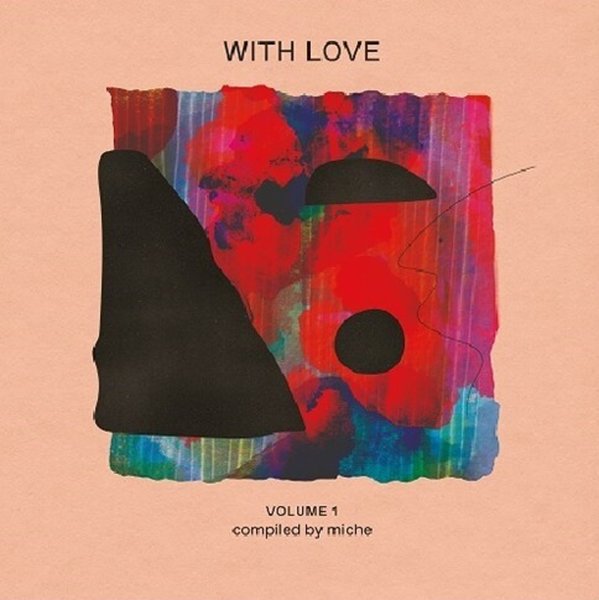 With Love Vol 1 – Compiled By Miche

Also available
Various — With Love Vol 1 – Compiled By Miche ... CD 11.99
The love here is in the music – a really warm, wonderful blend of tracks in a variety of styles – all coming together in the sunny spirit hinted at by the cover! It's a bit hard to sum up the genius of the set in words – as Miche takes vintage soul, Latin, Brazilian, and other modes – but makes a record that's very different than the usual funky compilation – one with a much deeper sense of spirit! Most tracks are pretty darn obscure, which really helps them work together wonderfully – in a lineup that includes "Summer Love" by Mandisa, "Skying High" by South Funk Blvd, "Hung Up About You" by Atlantis, "Don't Need No Fortune Teller" by Ad Libs, "Now You've Gone Away" by City Lites, "Serrado" by Quintaessencia, and "It Was September" by Superior Elevation.  © 1996-2023, Dusty Groove, Inc.