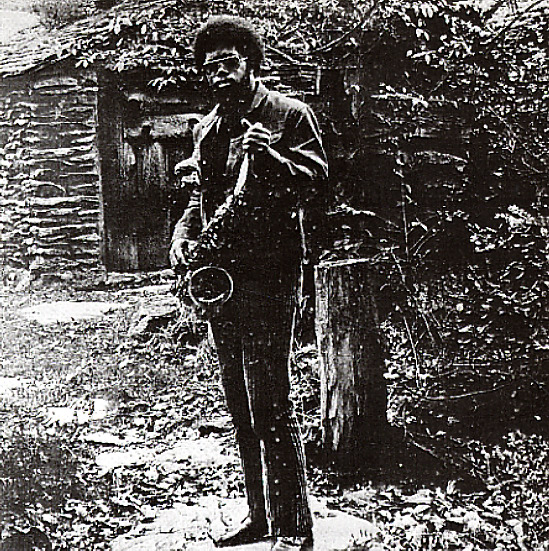 Wild early work from avant jazz genius Joe McPhee – and a set that's actually pretty darn funky too! This rare indie release features 3 long tracks – two of which were recorded live, with a tight combo that includes a very funky drummer! The album kicks off with the hard wailing "Nation Time", which begins with a shout from Joe, and which rolls into a vamping modal groove (almost Pharoah Sanders-ish) filled with spiritual tenor work from McPhee, and some nice electric piano that sounds very off-kilter – funky, but unusual too. Next up is "Shakey Jake", an excellent 13 minute funk number – with bubbling organ, vamping rhythms, and a nice extended jazz dance groove – one of the rare tunes that has kept the album at the top of collectors' lists for years! And last up is "Scorpio's Dance", a pretty raw and somber track, with a nice open-ended loft jazz quality – balancing things out with a bit of avant energy. New CD version features three great bonus tracks – "Naima", "Blues In C", and "Secret Love".  © 1996-2020, Dusty Groove, Inc.