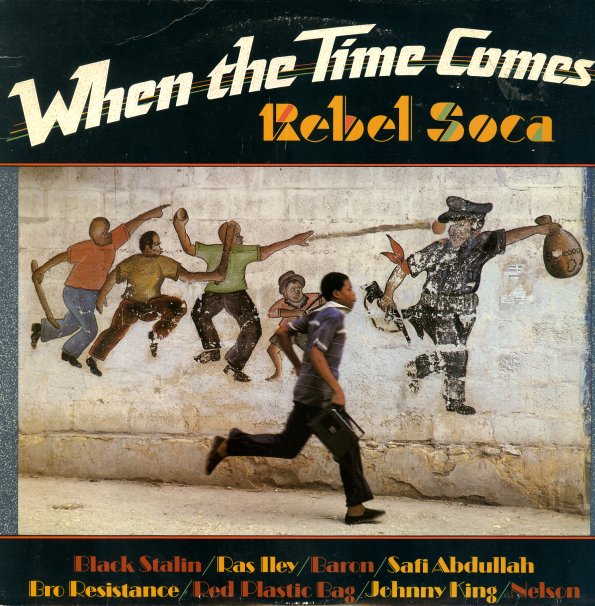 When The Time Comes – Rebel Soca

Liberation
Shanachie, 1984. Near Mint-
LP...$5.99
US issue of some of Sonny's African recordings from the early 80s. The groove here is afro-pop, with crisp guitars and a lighter beat than Fela's style of afrobeat, but with similar cascading horn parts. The production's a bit slicker too, with the vocals pushed way forward in the mix. Titles ... LP, Vinyl record album