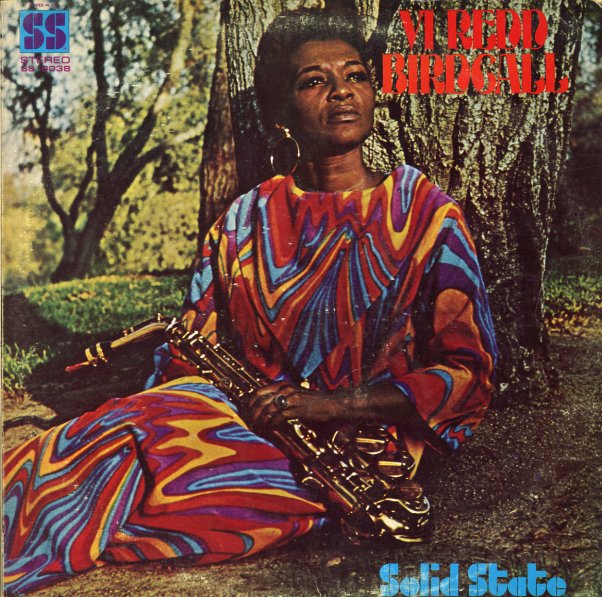 Bird Call (United Artists)
United Artists, 1963. Sealed
LP...$16.99
An excellent bit of early 60s soulbop – and one of two rare albums ever cut by the obscure female alto player Vi Redd, one of the few women sax players of her generation to get recorded! The album's got an easygoing groove that's mighty nice – a touch of R&B at times, but not ... LP, Vinyl record album