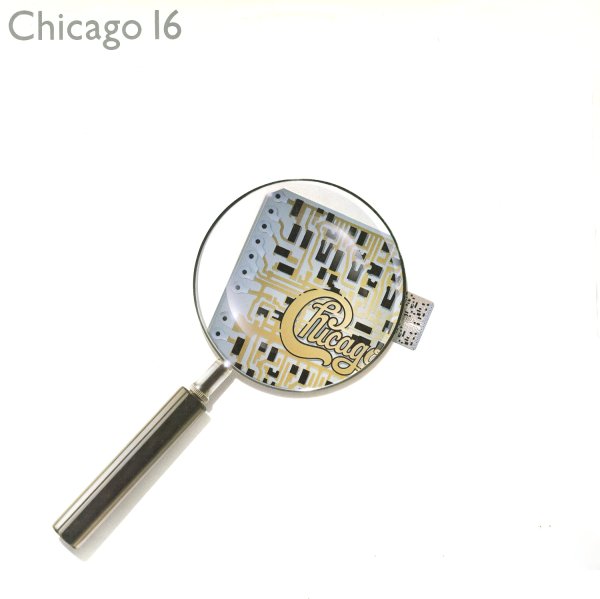 Chicago Transit Authority
Columbia, 1968. Very Good+ 2LP Gatefold
LP...$29.99
The first Chicago album – presented here in all its jazzy brilliance! Back in the day, we used to wince when we heard these guys – but over the years, thanks to much rediscovery of the band by groove hounds, we've really come to like their work a lot. This first album especially has ... LP, Vinyl record album