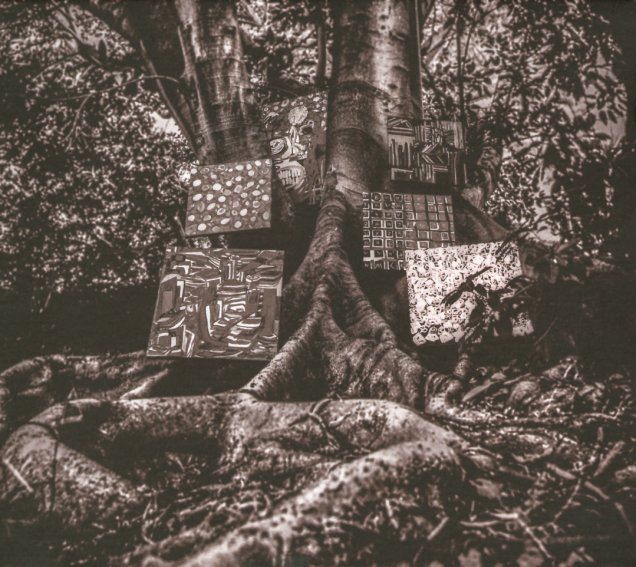 Epic (3CD set)
Brainfeeder, 2015. New Copy 3 CDs
CD...$26.99 28.98 (LP...$49.99)
A modern day spiritual jazz treasure – completely wonderful all the way through, and a set you might well file proudly next to your classics from John Coltrane and Pharoah Sanders! The record's as epic as it promises in the title – a three volume journey in jazz, headed by tenorist ... CD