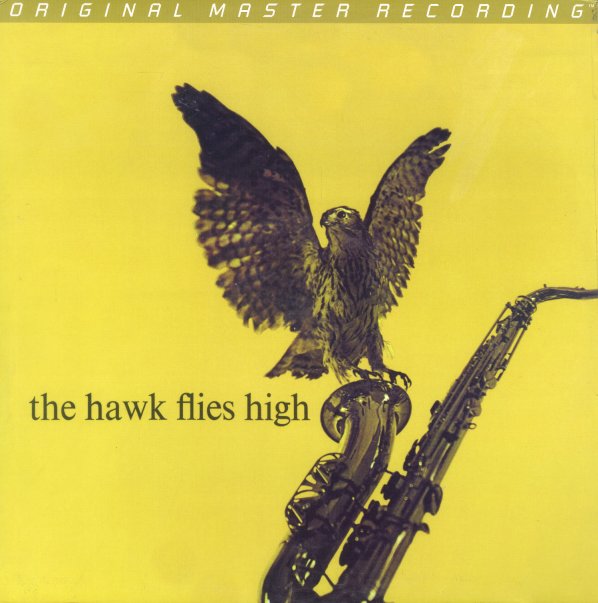 Wes Montgomery Trio (aka A Dynamic New Jazz Sound)
Riverside, 1959. Near Mint-
LP...$24.99 (CD...$2.99)
Wes Montgomery's first album as a leader – a relatively obscure set that has him playing in a trio with Indianapolis bandmates Mel Rhyne on organ and Paul Parker on drums – a mode that strongly recalls Montgomery's roots in the Indy scene at the time! If you only know the later, famous ... LP, Vinyl record album