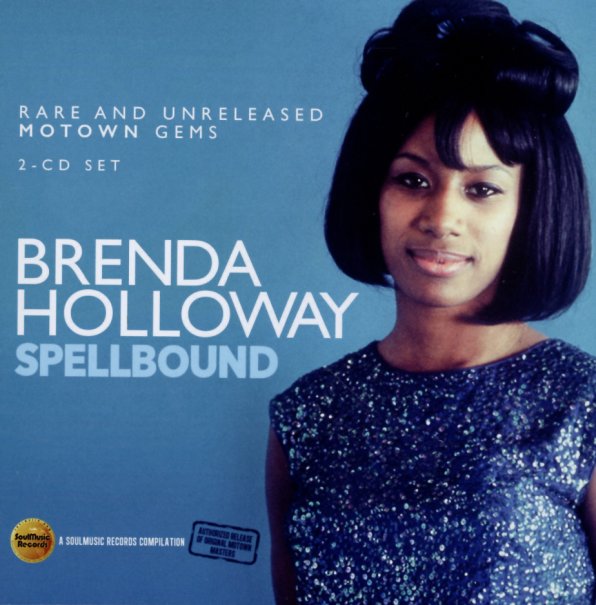 A huge amount of rare material from one of the coolest, classiest singers to work for Motown Records in the 60s – the wonderful Brenda Holloway, who may well be represented here by as much unreleased material as the label ever issued by her back in the day! Holloway's got a style that's a bit different than some of her labelmates – sometimes a bit more adult, sometimes a bit more suited to tunes with jazzy currents – although still served up with all the soulful richness you'd expect from Motown! Some of the tracks here have surfaced as digital downloads, in this era when the Motown vaults have been opened up wider than before – and some are making their debut here, in a 2CD collection that's overflowing with wonderful material that really reshapes the role of the singer at the label. Titles include "The Star", "I'm Spellbound", "Can't Hold The Feeling Back", "Girl On the Run", "Deep Freeze", "Don't Compare Me With Her", "What Have I Don't To Myself", "The Land Of Make Believe", "I'm The Exception To The Rule", "Lucky My Boy", "I Don't Want Anybody Perfect", "Today I Sing The Blues", "Strange Things", "This Time Last Summer", "I'm Giving Up", "The Lonely Heart & Lonely Eyes Of Lonely Me", "Without Love You Lose A Good Feelin", and "I Still Get Butterflies". 33 tracks in all!  © 1996-2021, Dusty Groove, Inc.