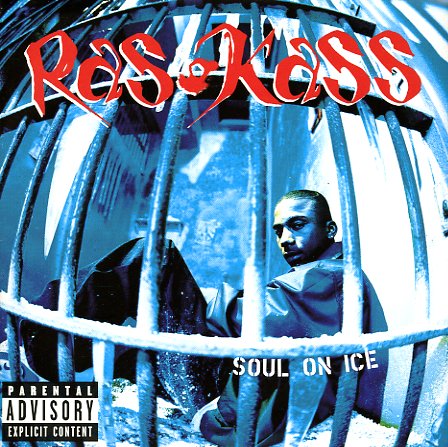 The debut of Ras Kass – kind of a watershed mark of the intellectual/complicated rhyme style for the mid 90s era, if you will – finding the west coast MC bursting out of the starting gates with some his best ever work! Includes all of the early singles and some classic level deeper album cuts. Rhymes wise, it's one of the finer albums on Priority around that time – really delivering some tough, intricate rhymes that rival some of best in the game. 13 tracks in all, including the ambitious 7+ minute "Nature Of The Threat", On Earth As It Is...", "The Evil That Men Do", "Drama", "Sonset", "If/Then", "Reelishymn", "Miami Life", "Soul On Ice" and more.  © 1996-2021, Dusty Groove, Inc.