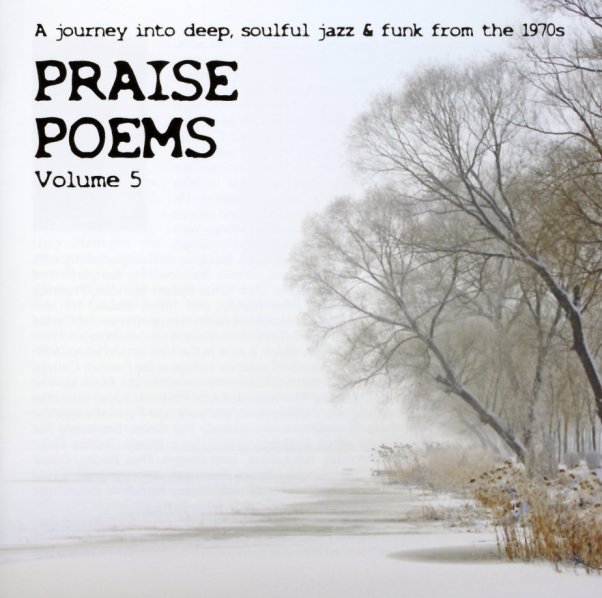 A record with a sound that's much richer than you'd expect from the cover – not the spare, stark image on the front – but a wonderfully deep array of sounds from the more spiritual side of the jazz spectrum! As with previous volumes, the collection of tunes here is amazing – tracks that are so underground, they've even been missed by collectors over the past few decades – gems that plumb the vinyl depths even beyond labels like Strata East, Black Jazz, or Muse – to show that there were some even more amazing musical moments taking place far out in the hinterland! Those three other labels would be a great comparison to the style here – especially the last two – as many of the cuts have an early 70s blend of electric jazz, funk, and maybe a bit of soul – sometimes vocal, sometimes instrumental – very deep all the way through. Titles include "Anita" by Scott Cunningham Band, "Move On" by Robert Cote with Orange Lake Drive, "Red Clay" by Gunn High School Jazz Reunion, "Chocolate Puddin" by Gate, "Down Here On The Ground" by Keither Florence, "Funky Resurgence" by Ulysses Crockett, "Al's Thing" by Al Walton Trio, "Walk With Me" by David Lee Jones Trio, "When She's Gone" by Anything Goes, "Empty Days" by Randy Larkin, and "Strange Things" by Tim James.  © 1996-2021, Dusty Groove, Inc.
(Includes download!)