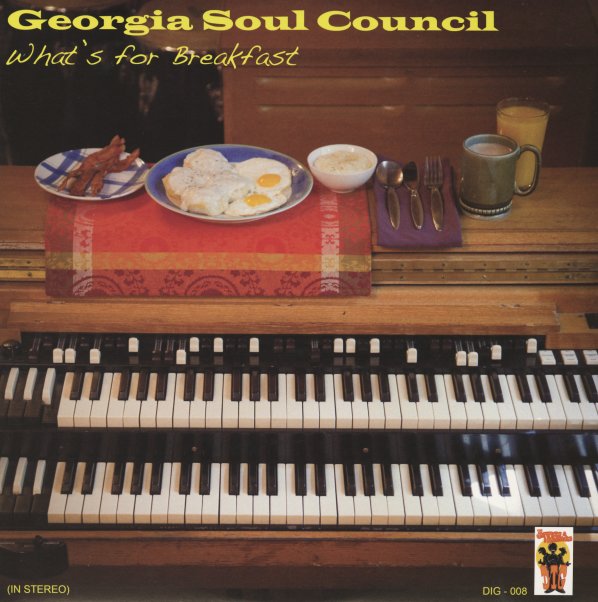 Grits, bacon, and biscuits on top of a Hammond B3? The record's already got our attention, and we haven't even heard the music! Fortunately, we're already in love with these guys – as they really wowed us with their previous album, and seem to have sharpened their groove even more – mixing a funky rhythmic core with some great southern soul instrumental modes – all at a level that more than lives up to the mighty promise of their name! Most of the album is instrumental, although there's a bit of guest vocals on one track – and titles include "Gravy Flavored", "Get Up & Do It", "The Grimace", "Hot Fun", and "Lahar".  © 1996-2021, Dusty Groove, Inc.