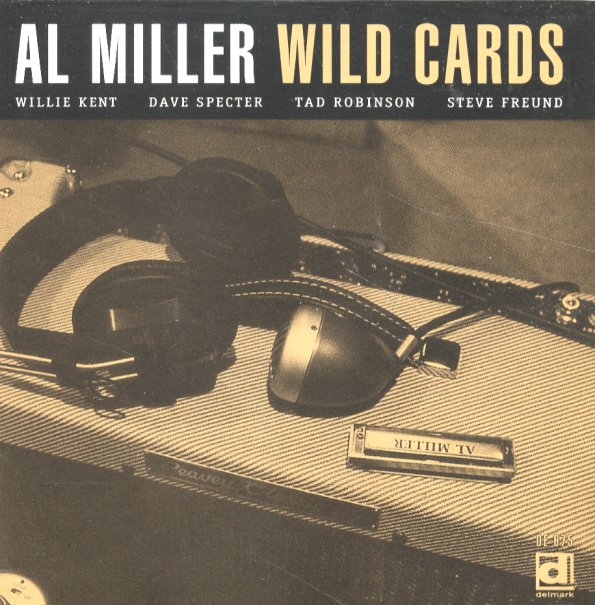 Hard Drivin Blues
Delmark, 1962/1963. Used
CD...$9.99
Mostly Roosevelt Sykes on vocals and piano – but with some additional accompaniment from Homesick James on guitar and bass! CD