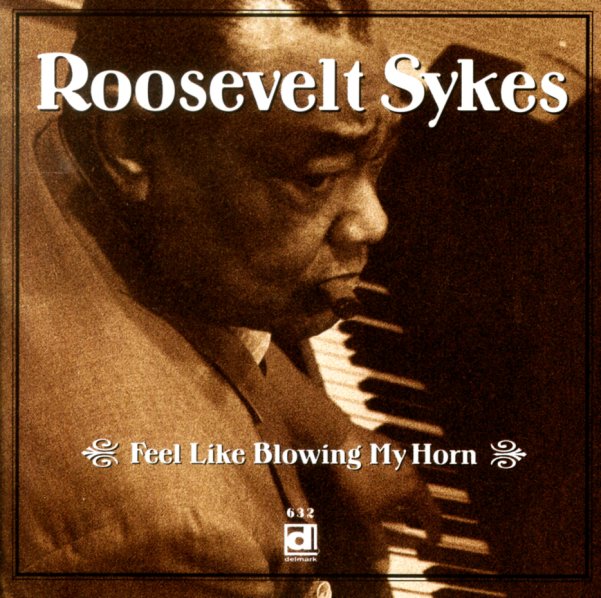 A great later date from this legendary pianist and singer – part of the great Delmark revival of his talents! Other players include King Kolax on trumpet, Oett Mallard on tenor, and Robert Lockwood Jr on guitar!  © 1996-2021, Dusty Groove, Inc.