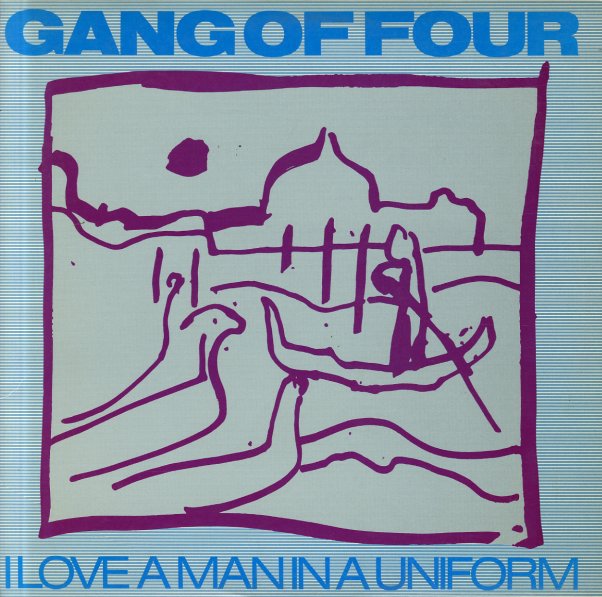 I Love A Man In Uniform (rmx, dub)/Producer