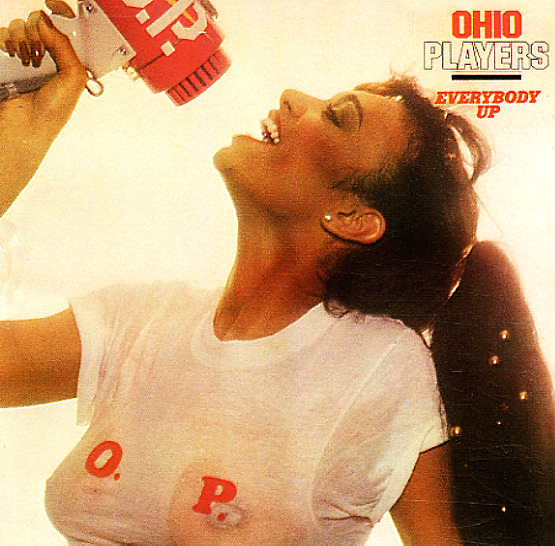 Everybody Up (with bonus tracks)

Still very much in the best mode as the rest of their 70s classics for Mercury Records – a sweet mix of ensemble funk with some upbeat styles that were perfect for the clubs! The group's shifted a bit by the time of this one and only album for Arista, but they've still got most of their best strengths right out front – including that subtle sense of wit that always made the group one of the most charming mainstream funk acts, as well as the sharp instrumentation that ensures that most of the tracks are still tight and funky at the core. Titles include "Don't Say Goodbye", "Everybody Up", "Take Da Funk Off Fly", "Something Special", "Say It", and "Make Me Feel". CD features two bonus tracks – "Everybody Up (12" promo mix)" and "Take Da Funk Off Fly (7" mix)".  © 1996-2021, Dusty Groove, Inc.