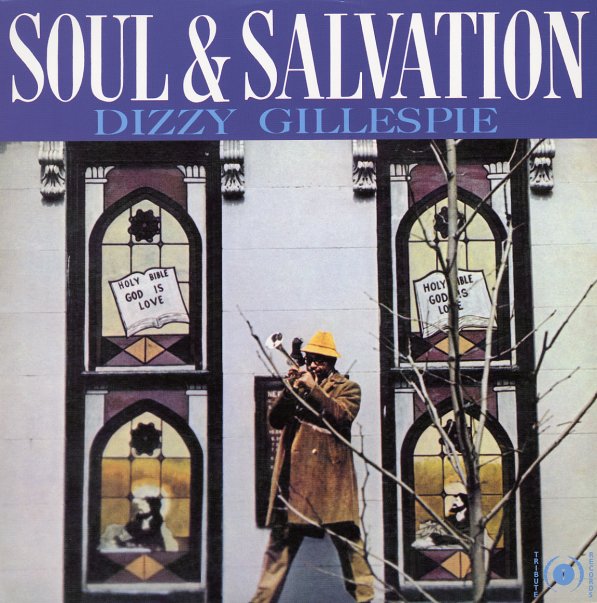 A fantastic bit of late 60's funk, and a surprisingly slammin' record from Dizzy! The album's got tight, hard, choppy funk arrangements from Ed Bland – who went onto to do some great work at the Perception label – and the group features James Moody blowing hard lean funky solos right next to Diz, in the way that he'd do on some of his own funk work from the same time. The record is wonderful all the way through – killer heavy drums, heavy electric bass, searing sax solos from Diz and Moody – all produced with a mad mad full-on funk sound that will make your jaw drop! Titles include "Blue Chuchifrito", "Chicken Giblets", "Rutabega Pie", "The Fly Fox", "Stomped & Wasted" and "Casbah Melon".  © 1996-2021, Dusty Groove, Inc.