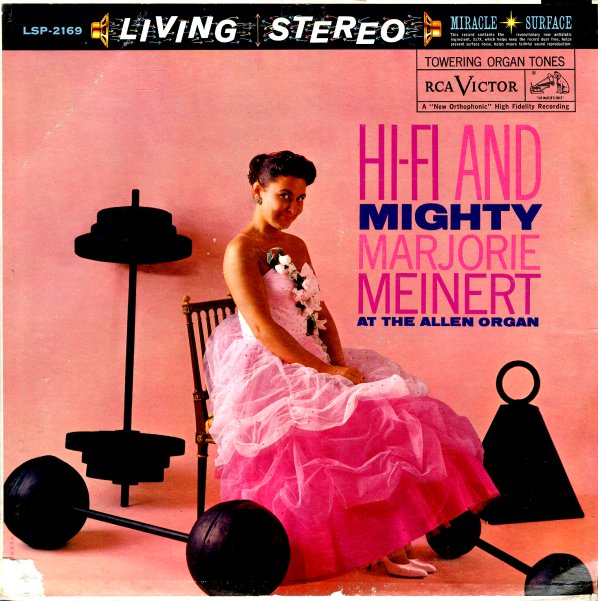 A sweet Hi-Fi take on the sound of the Allen organ!  © 1996-2022, Dusty Groove, Inc.
(Living Stereo pressing with deep groove. Cover has light wear, a small mark from sticker removal on the front, and some notes in pen on the back.)