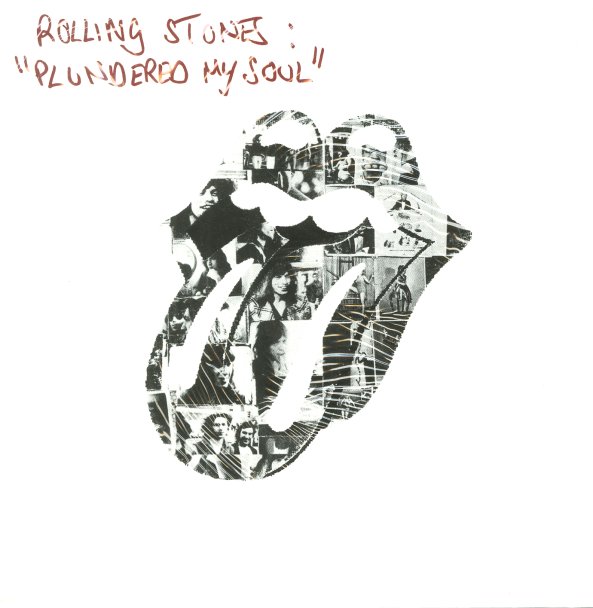 Plundered My Soul/All Down The Line