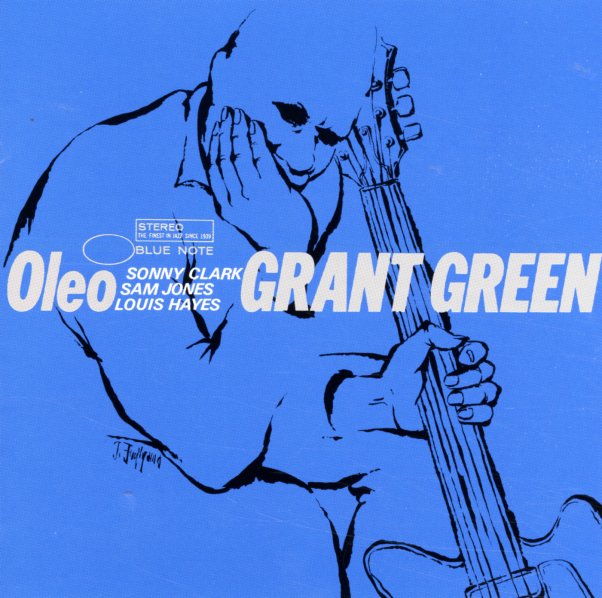 Sublime guitar work from the great Grant Green – working here in a setting that's a lot more understated than some of his other early material for Blue Note! The date's one of Green's classic outings with pianist Sonny Clark – material that allows both players to explore a more laidback, open-ended sound of their styles – almost more in the mood of some of the sessions on early 60s Prestige Records – although with all the care and clarity we've always come to expect from Blue Note. The rhythm section features Sam Jones on bass and Louis Hayes on drums – and Green's work on the strings is a joy to behold (or behear) – a great reminder of why he's still one of the greatest jazz guitarists ever! Titles include "Hip Funk", "My Favorite Things", "Tune Up", and "Oleo". CD features a bonus alternate take of "Oleo".  © 1996-2023, Dusty Groove, Inc.
(Out of print, 2014 SHM-CD pressing with bonus track – includes obi!)

Idle Moments (with bonus tracks)
Blue Note, 1963. Used
CD...$5.99
A warmly melodic session from Blue Note's greatest guitarist! The sound of the set's as evocative as the title – an idle moment of space between the notes, explored by Green's tight single-note work on guitar – and wonderfully supported by a lineup that includes Joe Henderson on tenor, ... CD