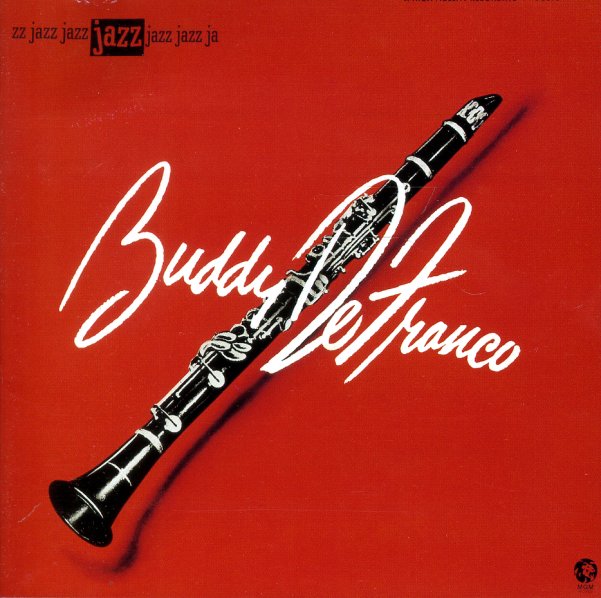 Woody Herman 1963 (LP sleeve edition)
Verve, 1963. Used
CD...$4.99
Despite what you might think about some of Woody's big band contemporaries from the 40s, you've got to admit that Woody himself was always growing and changing as the decades went on – as this 1963 album will attest! Woody's in great form here – still working with a tight group of ... CD

Getz Meets Mulligan In Hi Fi (Jazz Heritage pressing)
Verve/Jazz Heritage, 1958. Used
CD...$3.99 (LP...$34.99, CD...$7.99, CD...$13.99)
The tenor of Stan Getz meets the baritone sax of Gerry Mulligan – and then they switch things around for half of the record, as Stan picks up the baritone and Mulligan takes on tenor! Gerry always seems to open up whole new sides of his playing when sharing the leader spotlight with another ... CD