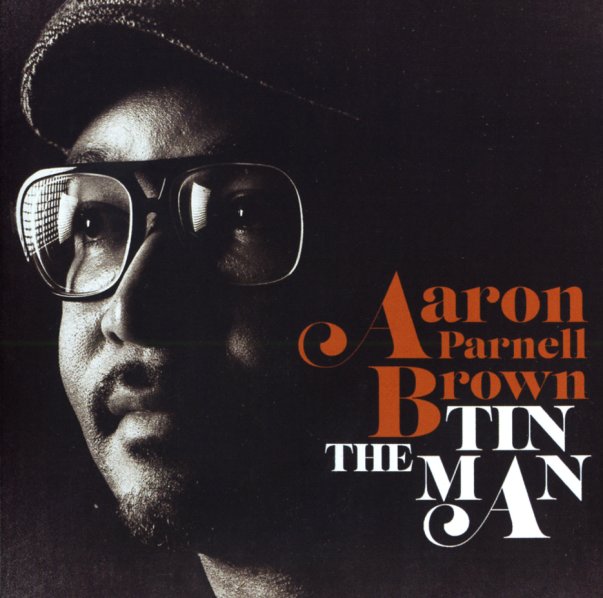 Aaron Parnell Brown's no tin man here – as the record has a rock-solid sound from the very first note, and a fresh approach that really sets Brown apart from so many male soul singers in the contemporary underground! Aaron's got this laidback vibe in his music – a deeply soulful approach that flows at its own pace, and doesn't need to step out sharply, and knock you over the head – instead kind of sliding into each track with gentle care, then letting things build up as the warm vocals glow nicely over the course of the record. That doesn't mean that things are sloppy or sleepy at all – just carefully confident to never burn the fire too brightly at one point – and instead go for this slow burn that really keeps the album strong throughout. Titles include "Bleed Me Dry", "Can't Stop", "Just Leave", "Somewhere Around", "Changes", "Everlasting Light", "I Believe In You", and "We All Fall In Love Sometimes".  © 1996-2022, Dusty Groove, Inc.