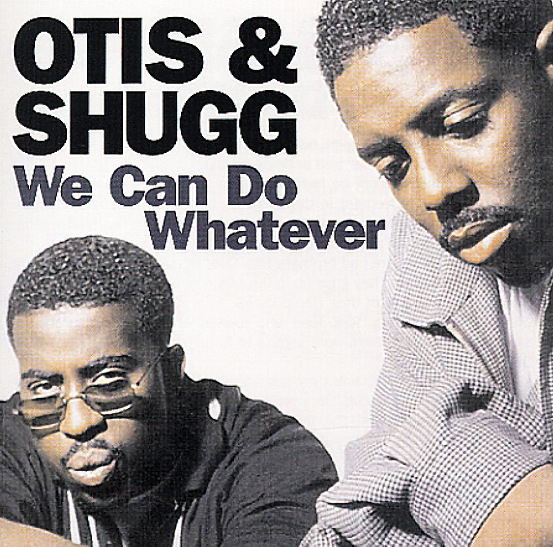 We Can Do Whatever

The long-overdue release of an album that should have been a Neo Soul classic! The team of Otis Cooper and Shugg David recorded this gem of a set back in the mid 90s along with help from longtime friend and producer Raphael Saadiq – but due to shifting priorities at the major label, the set was shelved and is only now finally seeing the light of day! Despite the wait, though, the album bristles with electricity and has a totally fresh sound – bubbling over with the warmth and soul of the best Saadiq production work of the time, and hitting a vibe that's almost in the same mode as his own recent Ray Ray recordings. But even more charming are the talents of Otis & Shugg – two down-to-earth vocalists who work in a style that's nicely free of cliche, and which really shows them setting a tone that would be followed by many other make singers in the Neo Soul years to come. Titles include "Right On Track", "Fantasy", "If You Want It", "My First Mistake", "Round & Round", "Indiana", "This Is My Phone Call", and "Something Inside Of Me".  © 1996-2023, Dusty Groove, Inc.