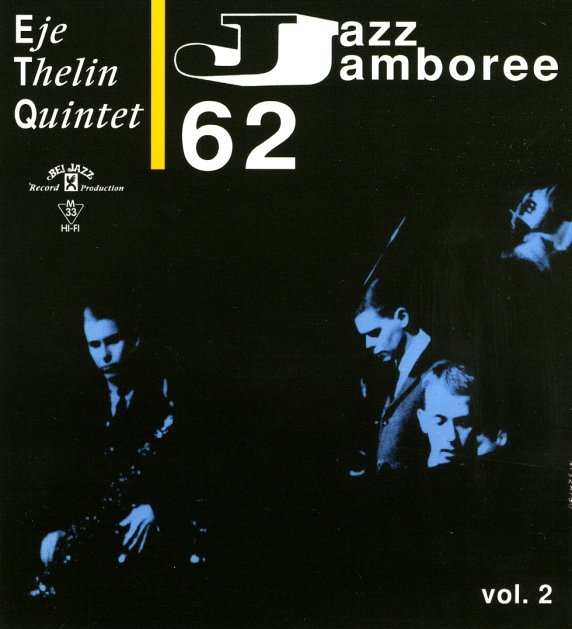 Pearls
FMP/Be! (Germany), 1977. New Copy (reissue)
LP...$24.99
One of the greatest albums ever from the Globe Unity Orchestra – and that's saying a heck of a lot, given the quality of the group's work in the 70s! The ensemble were key in helping to develop the concept of an improvising orchestra – not the older model of a group where the players ... LP, Vinyl record album

Santana
FMP/Be! (Germany), 1968. New Copy (reissue)
LP...$22.99
An early power trio gem from the FMP side of the free jazz universe – some of the boldest work you'll ever hear from the trio of Irene Schweizer on piano, Peter Kowald on bass, and Pierre Favre on drums! Favre's got an especially strong sound – very different than some of his more ... LP, Vinyl record album