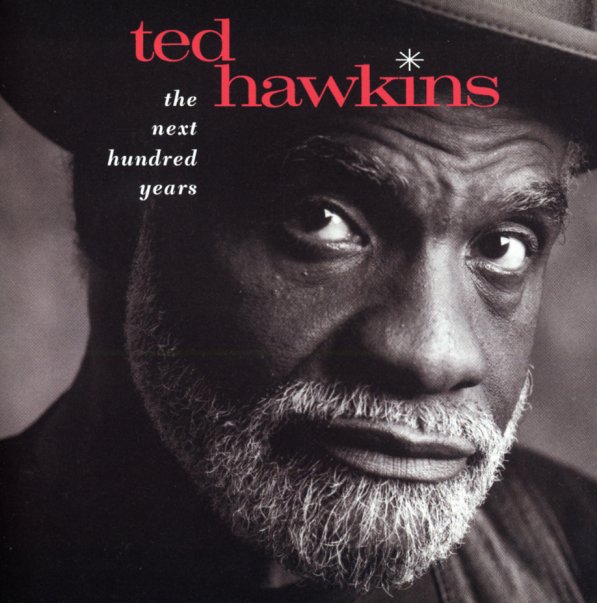 (Out of print Gold CD pressing on Mobile Fidelity!)