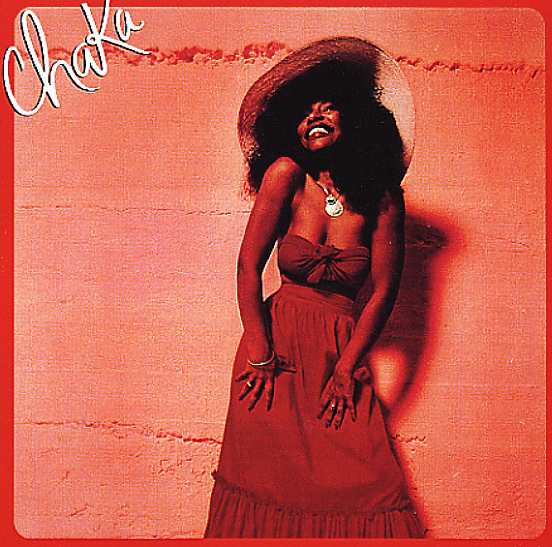 The classic late 70s solo debut by Chaka Khan – one that made Chaka a major star, and deservedly so! This beautiful album showed that she could stand very well on her own two feet without the help of Rufus, thank you. Of course, she's got some fantastic help from Arif Mardin, who works as much magic with Chaka here as he'd done with Aretha Franklin a decade before. Includes the original version of "I'm Every Woman", which still sound great to this day – plus "Love Has Fallen On Me", "Roll Me Through The Rushes", the nice "We Got The Love" duet with George Benson, "Some Love", "Life Is A Dance", "A Woman In A Man's World", "I Was Made To Love Him" and "Sleep On It".  © 1996-2021, Dusty Groove, Inc.
(RCA Record Club pressing. Includes the printed inner sleeve. Cover has a cutout notch.)

Purple Rain
Warner, 1984. Very Good-
LP...$24.99 (CD...$22.99)
One of the greatest crossover albums of the 80s – and the record that catapulted Prince very firmly into the mainstream! There's a tightness here that surpasses even that of Prince's early classics for Warner Brothers – an unabashed love of a pop hook that makes for some incredibly ... LP, Vinyl record album