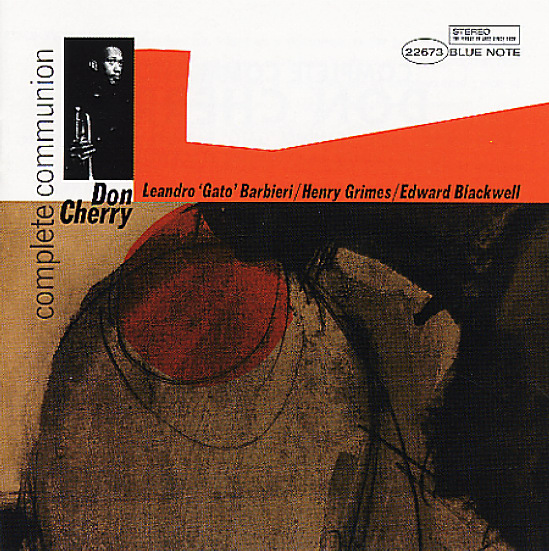 Om Shanti Om
Black Sweat (Italy), 1976. New Copy
LP...$34.99 39.99
Rare 70s work from Don Cherry, and one of the most perfect realizations of his organic music concept – a quartet session recorded for Italian broadcast, with long songs that have a very spun-out, meditative vibe! Cherry's on pocket trumpet, but is way more than a horn player – as his ... LP, Vinyl record album