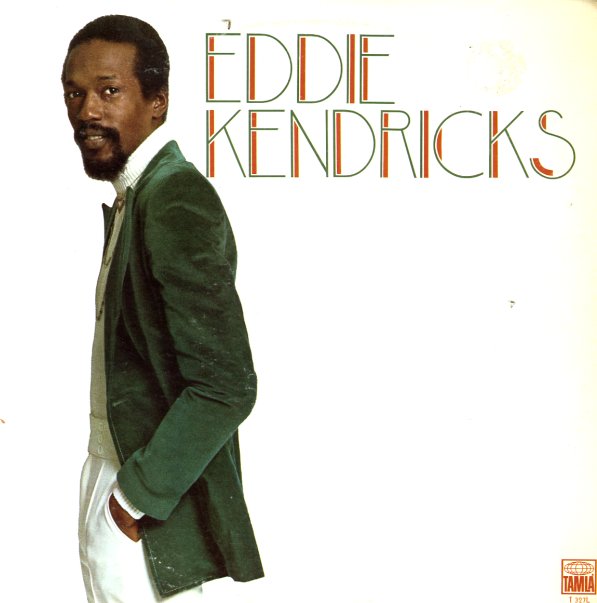 A legendary album from the great Eddie Kendricks – a set that not only has the singer soaring on the kind of sublime old school vocal numbers he always did so well – but one that also has Eddie stepping out into some great dancefloor modes that would have a huge impact for years to come! Kendricks really scores big with the classic "Keep On Truckin" – a tune that's virtually the blueprint for boogie, and which is echoed here by a few other great numbers that really stand out – tunes that preface disco to come, but which also still bear a very strong link to the richest styles of Motown soul! Northern soul legend Frank Wilson had a great hand in the record – penning some of the best cuts, co-producing with Leonard Caston, and handling arrangements with Caston and James Carmichael – and in addition to "Keep On Truckin", other titles include "Darling Come Back Home", "Not On The Outside", "Any Day Now", "Where Do You Go (Baby)", "Each Day I Cry A Little", and "Only Room For Two".  © 1996-2022, Dusty Groove, Inc.
(Cover has some wear, a cutout notch and bent corners.)

Eddie Kendricks At His Best
Tamla, Early 70s. Very Good+
LP...$5.99
Sublime groovers from Eddie's boogie period – a time when he revived his career brilliantly, by hooking a groove and helping to take Motown back onto the dancefloors! The set's filled with classic uptempo numbers – with 10 tracks in all: "Girl You Need A Change Of Mind (part ... LP, Vinyl record album