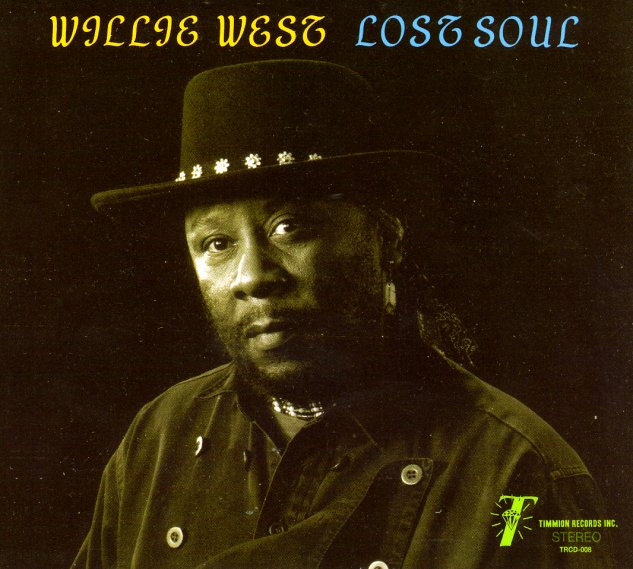 A new album from the great Willie West – an artist we love for his rare vintage New Orleans work of the 60s and 70s – still sounding surprisingly wonderful all these many years later! Willie's vocals have this raspy, honest charm that's totally great – and like Lee Fields during his revival years, West gets superb backing from a small combo of younger players who really appreciate the best roots of the music – tight but unpretentious grooves that feel just like a vintage 45, and suit Willie West to a T! The style is less New Orleans than it is a more righteous, sophisticated version of funky soul – one with some nice dark corners that really raise our opinion of Willie's talents – again with the sort of deeper vibe we love in the recent work by Lee Fields. Titles include "Slow & Easy", "Cold In The Storm", "She's So Wise", "The Devil Gives Me Everything", "Getting Down", and "I'm Aware Of What You Want".  © 1996-2022, Dusty Groove, Inc.