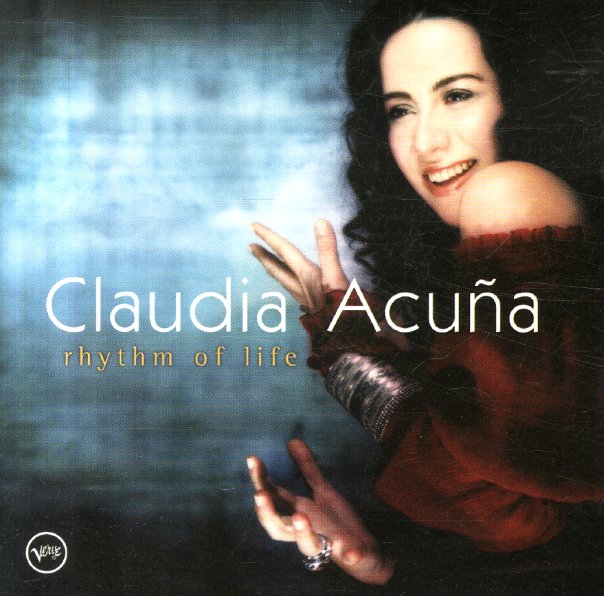 Girl In The Other Room
Verve, 2004. Used
CD...$1.99
Features Anthony Wilson on guitar, Christian McBride on bass, and either Peter Erskine, Jeff Hamilton, or Terri Lyne Carrington on drums. CD