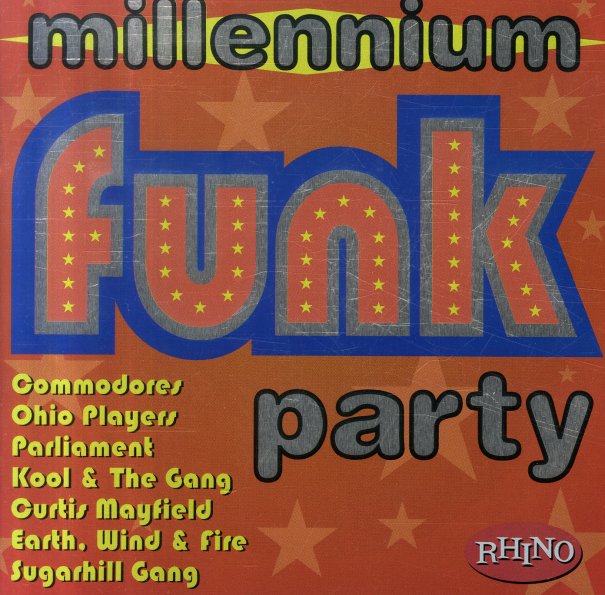 Atlantic Unearthed – Soul Brothers (rare & previously unissued tracks)
Atlantic/Rhino, Late 60s/Early 70s. Used
CD...$6.99
They really take the "unearthed" in the title here seriously – and the collection is a fantastic discovery of lost soul tracks for Atlantic Records from the 60s and 70s – one that includes a number of rare singles, plus some even better unreleased tracks! The 16 track package ... CD

Atlantic Unearthed – Soul Sisters (rare & previously unissued tracks)
Atlantic/Rhino, Late 60s/Early 70s. Used
CD...$9.99 12.99
Sublime soul work from the glory days of Atlantic Records – and most of it unfamiliar too! As with the male volume in this great Unearthed series, this female volume is filled with amazing rarities from Atlantic – 5 previously unreleased tunes by some of the label's best female ... CD