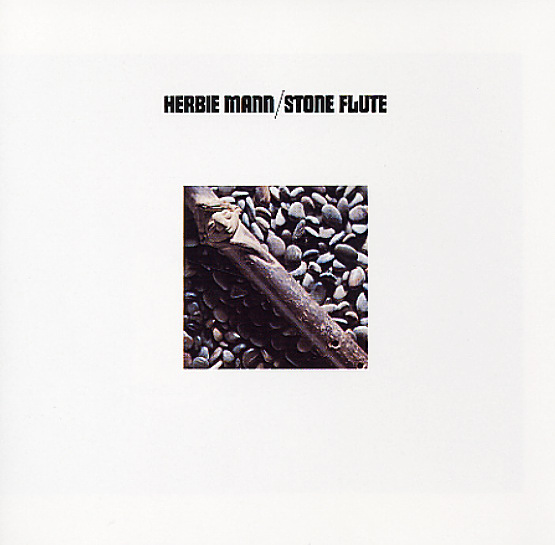 Stone flute, or stoned flute, the album's got a really laidback feel – a sound that's very open-ended, and quite different from some of the crossover classics Herbie Mann was cutting a few short years before! The record's got the darkly brooding feel of some of his other work on the Vortex label – and features a subtle blend of softly-blown flute with guitar from Sonny Sharrock, vibes from Roy Ayers, and bass from either Miroslav Vitous or Ron Carter. There's some light added strings on most tracks, but they're arranged by William S Fischer – in ways that make them more sly sense of darkness in the background than standard sleepy accompaniment. Herbie and Fischer are a perfect combination here, one that makes for a surprising degree of depth – on titles that include "Waltz For My Son", "Miss Free Spirit", "Flying", "In Tangier", and "Pendulum".  © 1996-2021, Dusty Groove, Inc.