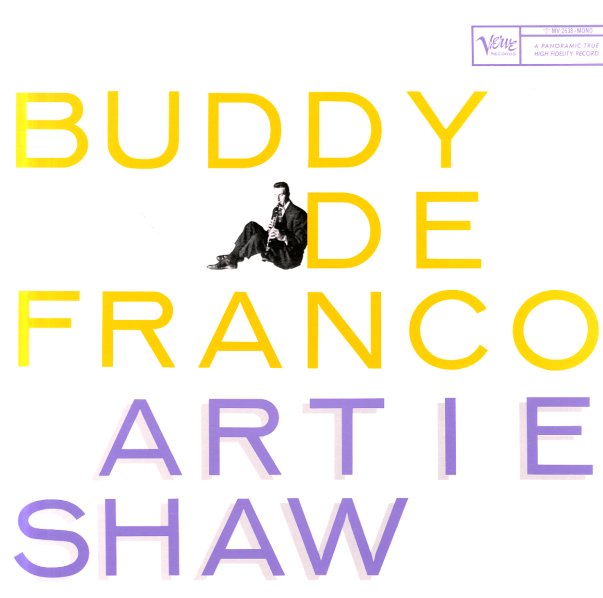 Buddy DeFranco plays tunes associated with Artie Shaw – but in a completely different way than before – with a wider-open swing for the 50s! The work here is all small combo, not big band – and there's a free-flowing groove that's totally great – a sound that carries echoes of the earlier years, but which comes across with that modern inflection to swing that made Buddy's years at Verve so great. Few players could come up with a balance of modes as great as this – and DeFranco's clarinet is caught alongside trumpet from Ray Linn, guitar from Barney Kessel, and piano and harpsichord from Jimmy Rowles!  © 1996-2022, Dusty Groove, Inc.
(Great Japanese pressing, with obi – MV 2638.)

Oscar Peterson Plays The Cole Porter Song Book
Verve, 1959. Near Mint-
LP...$19.99 (CD...$4.99)
Cole Porter's tunes are great enough on their own, but Oscar really opens them up on this set – picking up the inherent rhythms in the numbers and really working them over – in a way that makes the outing one of the most lively in Peterson's songbook series for Verve! Oscar's fluid ... LP, Vinyl record album