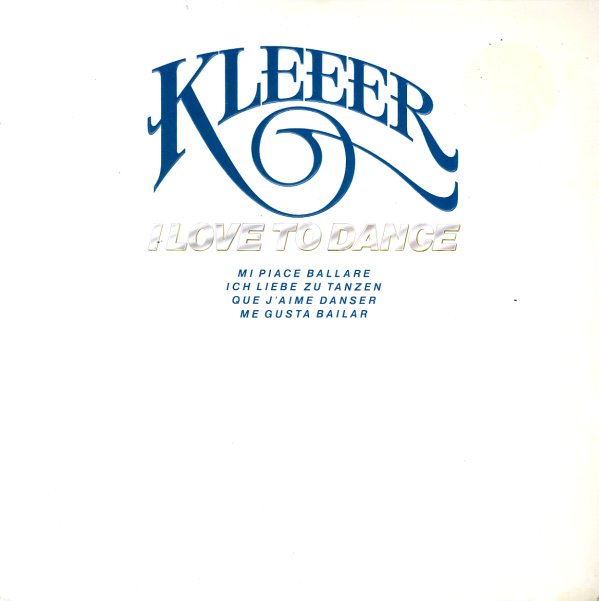 I Love To Dance

The first-ever album from Kleeer – and a set that's already got them head and shoulders above most of their contemporaries! The set's got just a bit of the keyboards that would later really define the Kleeer sound – and has some surprising disco elements, too – used by the quartet as a way to step away from the overblown mainstream of the time, into a groove that's leaner and cleaner for the next generation! The great Woody Cunningham is at the lead of the group – singing, drumming, arranging, and writing a good portion of the work – and the group members have already had plenty of experience as The Jam Band, Pipeline, and Universal Robot Band – years of background practice that's really helped them forge some very strong grooves. And while the title may reference the danceability of the times, there's also some nice deeper elements going on too – on titles that include "I Love To Dance", "To Groove You", "Kleeer Sailin", "Amour", "It's Magic", "Keep Your Body Workin", and "Tonight's The Night".  © 1996-2022, Dusty Groove, Inc.
(Includes printed inner sleeve, in the embossed cover. Cover has a tracklist sticker, promo stamp, light wear, and a name in pen. Labels have a name in pen.)