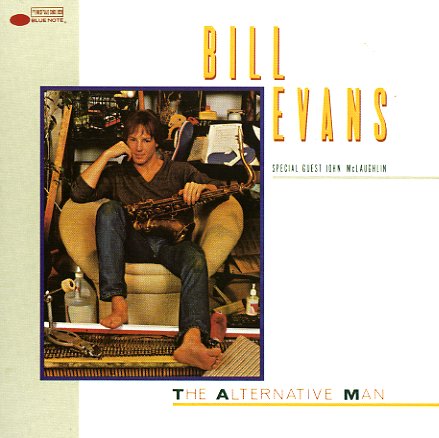 New Conversations
Warner, 1978. Near Mint-
LP...$24.99 (CD...$16.99)
A wonderful late 70s albums from Bill Evans – showing a further evolution of his solo piano/overdub approach! New Conversations is a record that follows strongly on the format of Bill's famous "Conversations" sessions for Verve in the 60s – and like those dates, it features ... LP, Vinyl record album