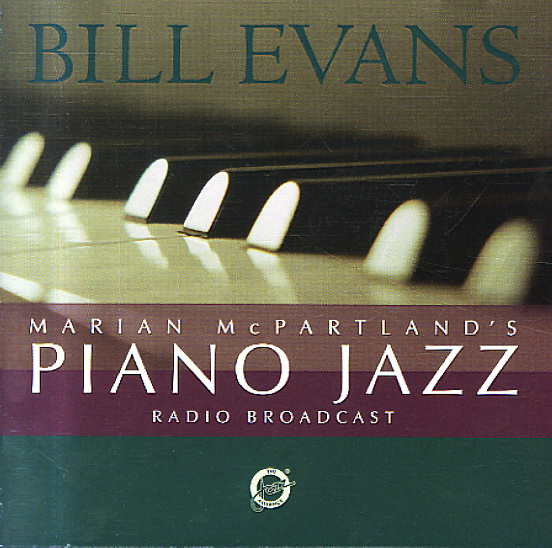 Moonbeams
Riverside/OJC, 1962. Used
CD...$6.99
A very hip set from Bill Evans' second trio – the legendary lineup that featured Chuck Israels on bass and Paul Motian on drums! Both players bring Evans' sound to an even greater level of spaciousness – allowing for lyrical interplay that's completely amazing, and even furthers the ... CD