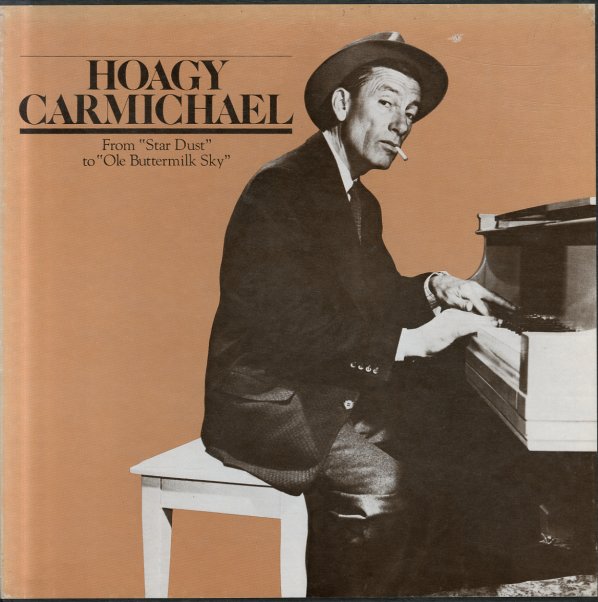 (Includes the booklet. Box has a split wrap around and two small sticker spots.)

Every Day I Have The Blues
Bluesway, Late 60s. Very Good
LP...$3.99
The magnificent voice of Jimmy Rushing gets superb jazzy backing from the great Oliver Nelson! Includes Shirley Scott on organ and Grady Tate on drums, too! LP, Vinyl record album