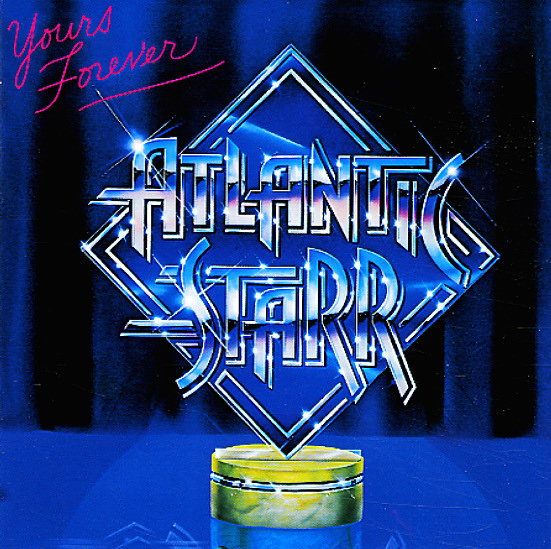 A groovy little classic from Atlantic Starr – and a great example of the group's wonderfully catchy way of hitting a groove! The music's never pop, but has some captivating hooks all the way through – sweet little bits mixed in with the funky soul approach of the ensemble – made even better by the great way the vocals get traded back and forth! There's a careful approach to the whole set – a way of putting things together with a good degree of class – and definitely avoiding most of the cliches that would make a similar project sound a lot more clunky. Great stuff throughout – and titles include "Who Could Love You Better", "Second To None", "Touch A Four Leaf Clover", "Tryin", and "Island Dream".  © 1996-2021, Dusty Groove, Inc.